Welcome to Our Project

The Green Machine information
Houston - we have hydrogen!
After analyzing post flight images from The Green Machine, the hydrogen sensing tape has changed colors, indicating that hydrogen was produced on Station.  The images below show one of the first pictures after power-up on Station (left image), and a post flight picture (right image) of the poly-carbonate cover showing a gray color change in the tape that was in chamber 1, indicating hydrogen production!  The tape of interest is in the far left chamber in the image from Station and on the top of the post flight image.  (note the number 1 in each image - this was the number for that chamber)  Sadly, the tape in chamber 3 had already changed color when we got power, preventing identification of when the hydrogen in that chamber was produced.  The results from the chambers containing Chlorella vulgaris were negative for lipid production.  The reasons for this are not clear at this time.  The full post flight report can be downloaded with the link below.

We are powered up and the experiment has begun!  At 8:45 GMT our module was installed and now we wait! 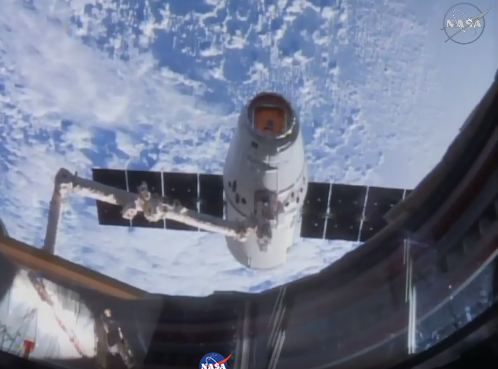 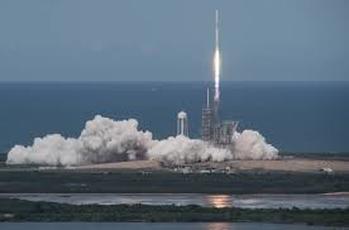 SpaceX-11 Launch complete and successful!  At 8:52 Central Time Monday, Dragon was successfully captured by the Canada Arm on the ISS!  Let the experiment begin!​
Watch the replay of the launch here
​Handover is complete.  We met Tuesday 5/30 at the Space Life Sciences Lab to load the bioreactor and handover to NanoRacks!  Next stop SpaceX 11!  Probability for launch is 70%.  Stream it on Thursday at 5:55 pm Eastern. 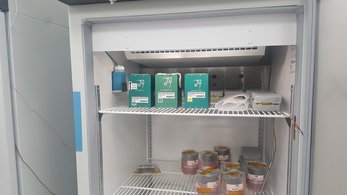 Here is our Module in cold stow at Kennedy Space Center after handover with 3 other modules flying on SpaceX-11!

Check out this story from Wayne Hicks and Dennis Schroeder when they came to Chatfield to interview students who were working on the Green Machine.
​
NREL Story from Wahne Hicks and Dennis Schroder
​March 30, 2017: SpaceX successfully relaunches the main stage from SpaceX 8 and lands it back on the barge.  This is the first time a main stage has been reused for a subsequent flight!  SES-10 is on its way to Geosynchronous Orbit! 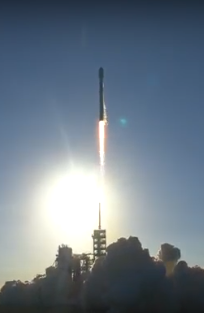 ﻿April 8, 2016: SpaceX 8 successfully launches, deploying the dragon and landing on the autonomous barge, lovingly named
"Of Course I Still Love You!" 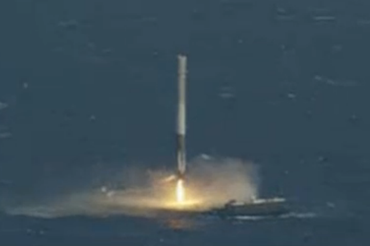 July update:  New Story from Space Flight Insider
﻿Chatfield's Green Machine was aboard SpaceX 7 and was lost on launch.  We are now rebuilding and preparing for a launch on SpaceX 11, currently scheduled for the beginning of June! Cross your fingers! 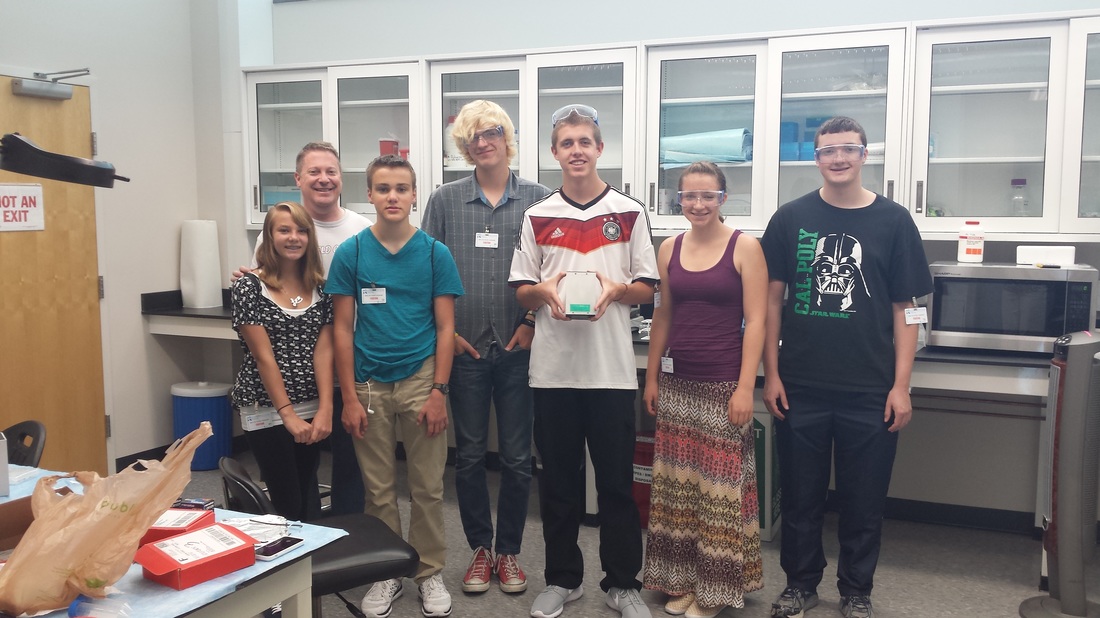